You wouldn’t know it today, but this strikingly modern house was once a bustling Mexican grocery story located in the Westside of Kansas City. After a decade of delinquency and disrepair the building was rundown, invaded by squatters, and left for dead with the interior walls slowly disappearing in a fire lit for warmth in the bellows of the house. The home needed to be reconfigured into a new home which prompted an upside down plan to create views of the art deco WWI memorial from the entertainment oasis lifted to the top floor with luxury appliances. Guest are greeted into the space by a welcoming 14’ kitchen island paired with a sister 14’ dining table made from reclaimed wood joist taken from on site. The house is located on a narrow 50×130 lot adjacent to downtown which created a need to parking housed in the updated carriage house supporting up to four cars or extra storage. Locally sourced materials such as mimi mesh fence were reused from a metal hospital and salvaged interior walls transformed into benches. Careful detail was put into every aspect of design that not even the screws are out of place. 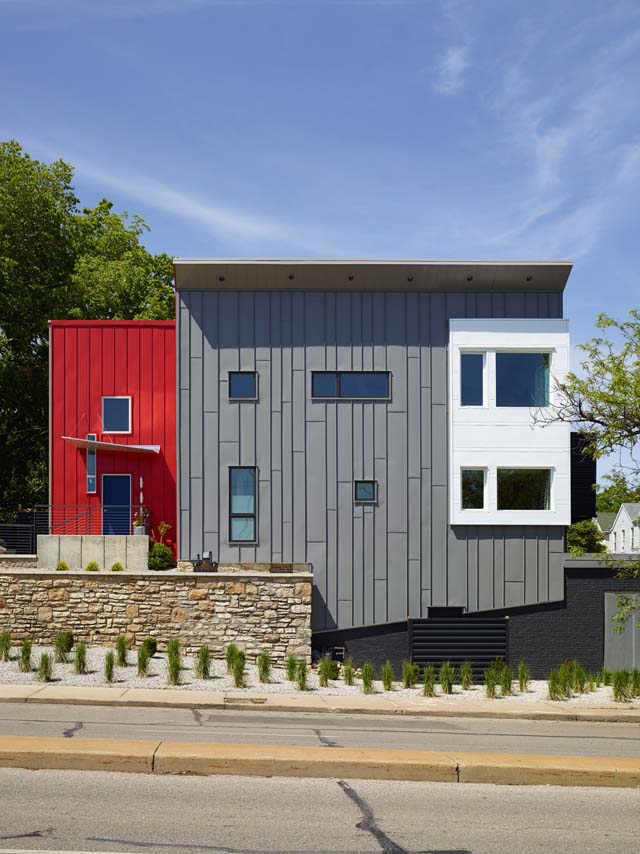 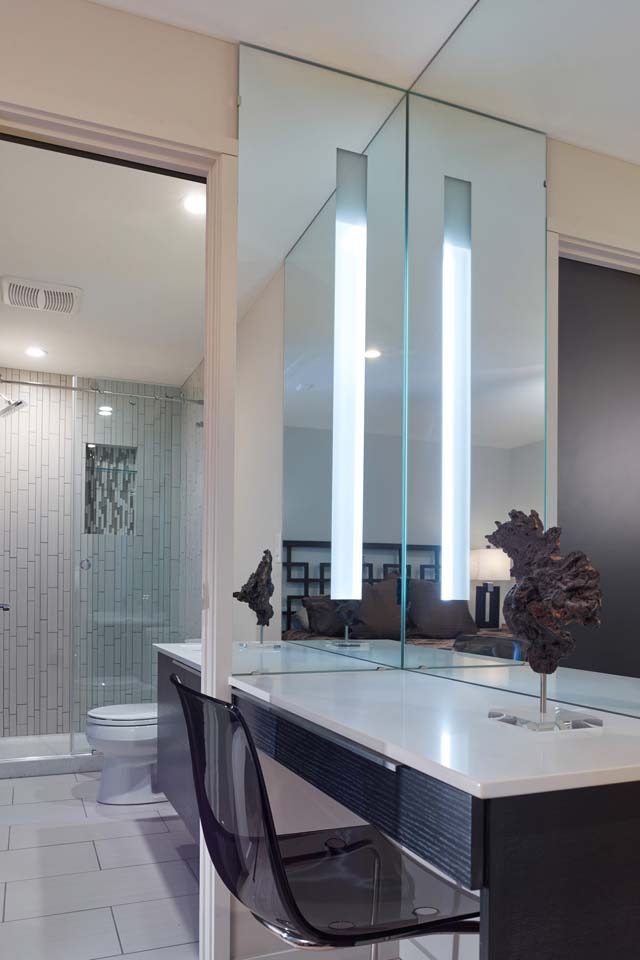 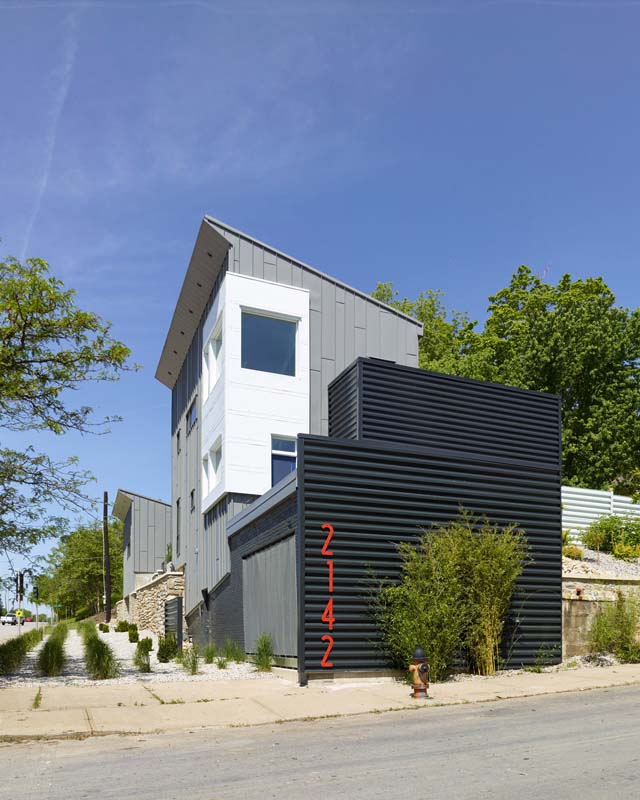 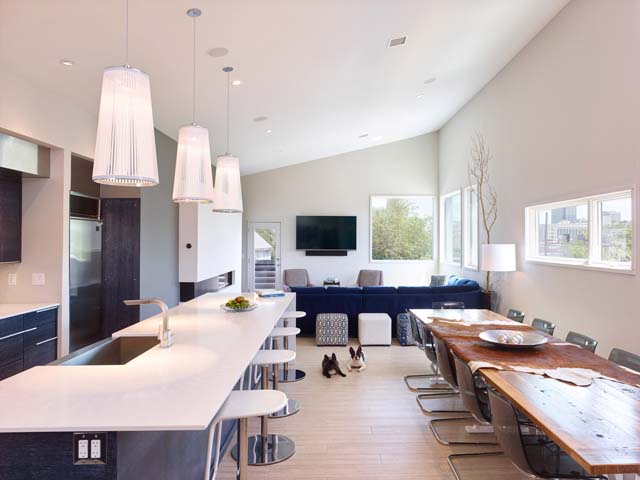 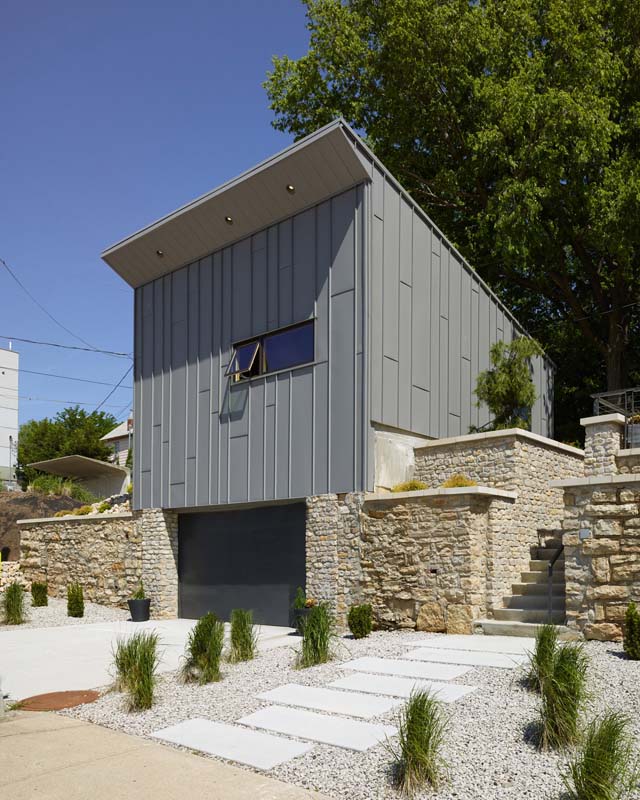 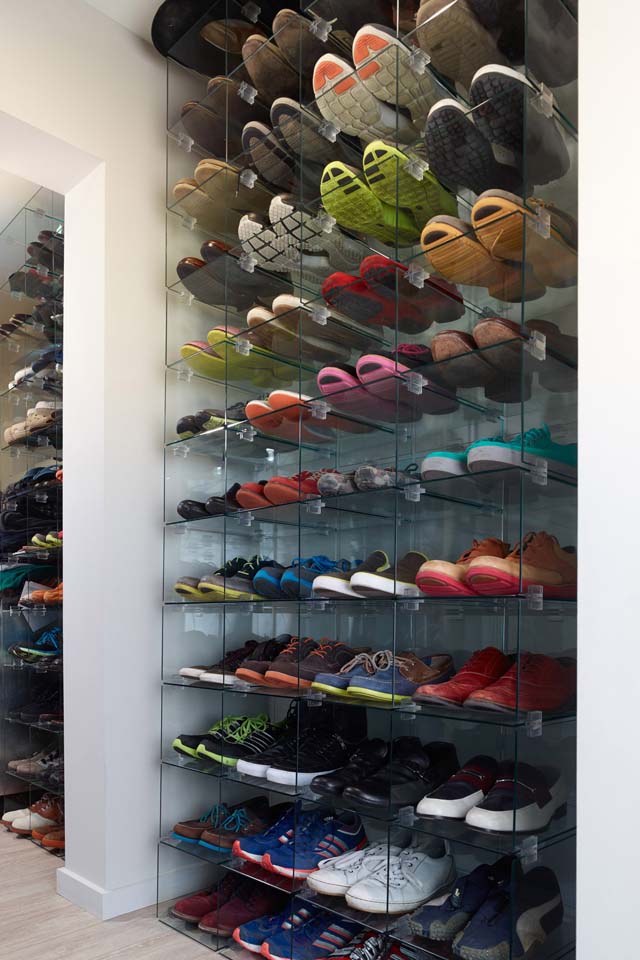 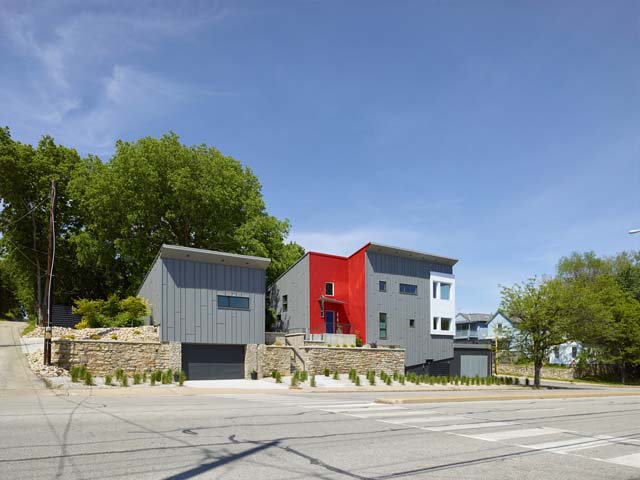